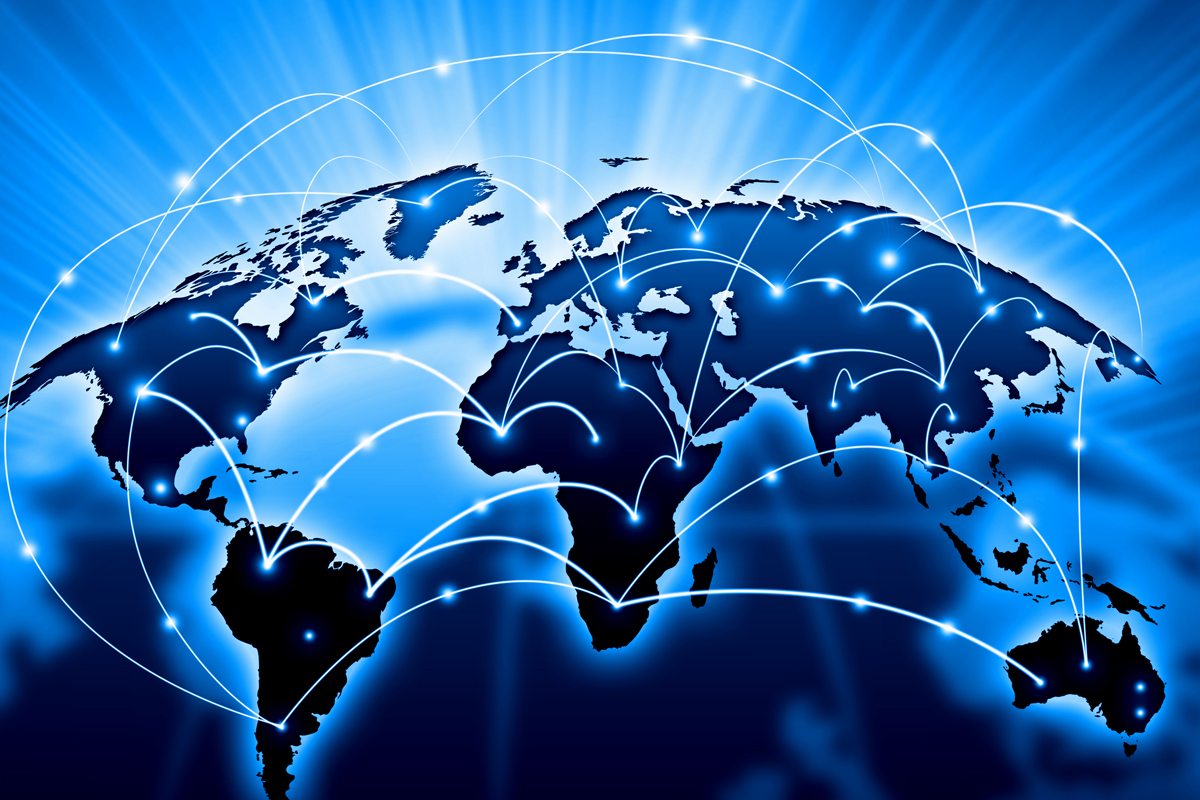 In June 2014, the United Nations Human Rights Council adopted resolution 26/9, by which it agreed to establish an open-ended intergovernmental working group (OEIGWG), in order to elaborate an international legally binding instrument to regulate the activities of transnational corporations and other business enterprises with respect to human rights.

The sixth session of the OEIGWG will take place from 26 to 30 October 2020 to discuss the Second  Revised Draft of the Binding Treaty. In anticipation of the upcoming session, African civil society organisations are calling for a Treaty that reflects African perspectives and effectively addresses  African experiences.

Over the last few decades, the continent has witnessed an increase in foreign direct and local investments—which under the disguise of spurring economic development and in certain cases complicit with State agencies, have been at the helm of massive human rights abuses and violations.  These investments, often by large and economically powerful Transnational Corporations, have a long history of profiting from human rights abuses and environmental destruction.

Unfortunately, it remains difficult to hold them accountable for their actions, due to the huge power imbalances that exist between states, corporations, and communities. The few attempts to address this, like the U.N. Guiding Principles on business and human rights, are voluntary and ineffective. The current proposed Binding Treaty on TNCs and human rights has the potential to strengthen accountability mechanisms. Many African countries have expressed continuous support for the  Treaty. This is an important step for gender justice, environmental rights and peoples’ movements struggle to curb corporate impunity.

The 2020 negotiating session presents an opportunity for African governments, who have often decried international instruments as tools of neocolonialism, to shape a strong framework that could put an end to corporate impunity and provide remedies for victims. We hope to help facilitate this and bolster regional collaboration on the Treaty. A strong, unified African position is a powerful message to the international community, to transnational corporations, and importantly to those bearing the brunt of harmful corporate conduct.

As such, today, on 20 October, trade unions, civil society organisations, and affected communities will be hosting an interactive workshop on the Second Revised Draft from 10:00 - 15:00 SAST.  We will reflect on the key demands that have formed the African perspective on the treaty process and to what extent, if any, these demands have been articulated in the Second Revised Draft.

On Wednesday 21 October from 14:00 – 17:00 SAST, African state representatives and Human  Rights Commissions are invited to join an online African consultation to discuss with affected people,  civil society and experts, the impacts of transnational corporations’ activities in the region and how an effective UN treaty could improve access to justice.